Fundraising events are events that Circle K members attend to raise money for a variety of charitable programs. It is a great way to meet new people from all across the Circle K universe while helping a good cause!

Pediatric Trauma remains the leading cause of death and injury among children ages 14 and under in the United States. The mission of the Pediatric Trauma Program (PTP) is to develop local projects which will reduce the number of children who are killed or injured by trauma, ensuring all children live happy, healthy and safe lives. Funds are directed towards promoting community outreach, assisting partner hospitals, and providing advanced medical training for doctors. Ultimately, the goal of PTP is to prevent unintentional injury and death and to provide safety items for children around the world.

The Kiwanis Family House seeks to provide temporary housing and support for families of severely ill or injured children being treated at the UC Davis Medical Center in Sacramento, CA or at Shriners Hospital. This low-cost housing can be especially important for families who must frequently travel long distances for treatment or must accommodate for extended treatment periods. Funds raised for this cause help to provide additional resources and to provide convenient, restful, secure, and low cost temporary housing for these families so that they may support their loved ones. 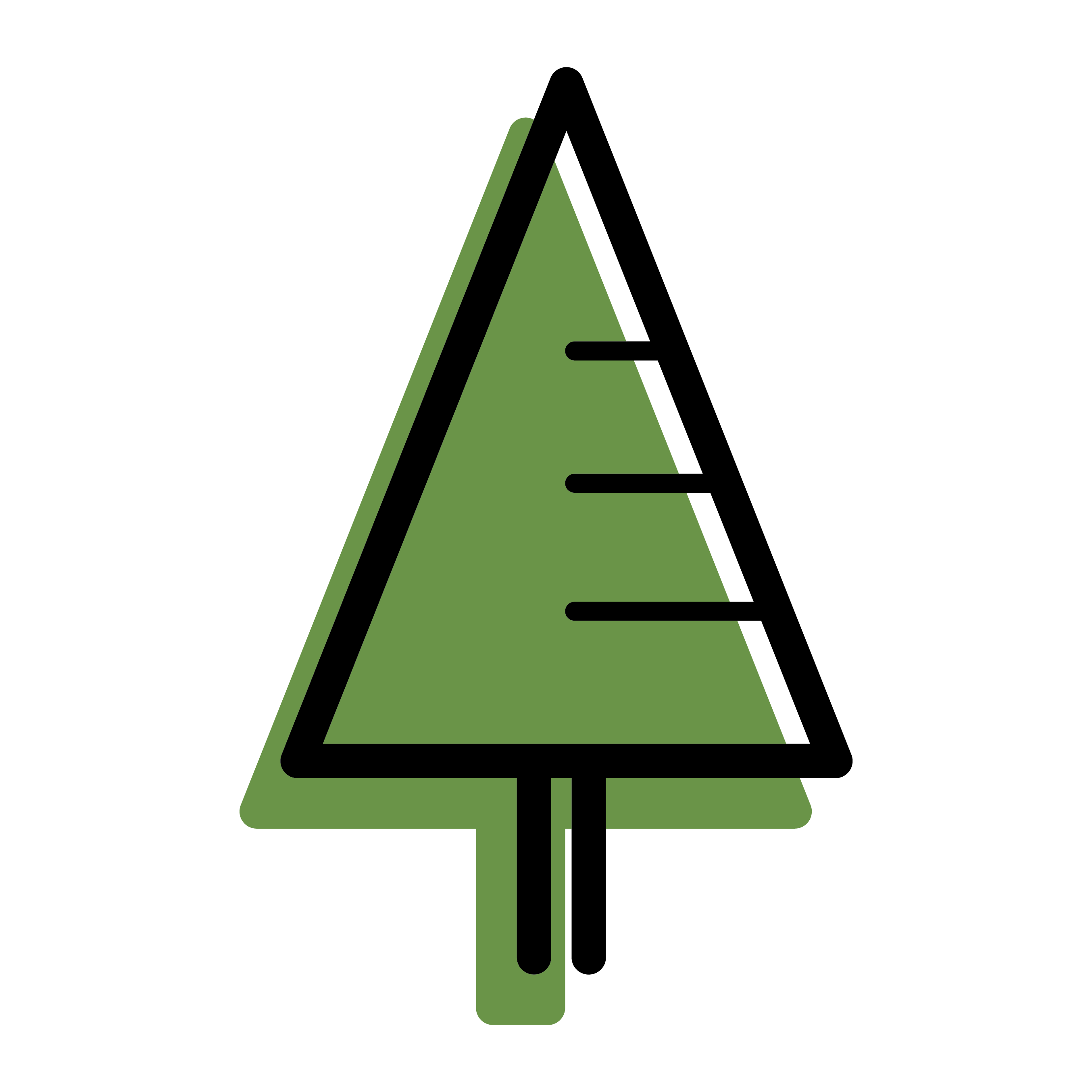 Environmental Defense Fund's mission is to preserve the natural systems on which all life depends. Guided by science and economics, EDF finds practical and lasting solutions to the most serious environmental problems. Specific areas include: climate, oceans, ecosystems and health.

Crazy Kompetition for Infants (CKI) is an annual event that raises money for Pediatric Trauma Program (PTP) through a series of fun, competitive mini-games and relays. CKI South attracts Circle K clubs from all around Southern California and Nevada to have fun and support a great cause.

"CKI South is an amazing event that brings together the ENTIRE southern half of the CNH District to play games in a collective effort to fundraise. The games change every year and offer solid, team-building challenges that allow people to grow closer to one another. It is an event that I look forward to every year because of all the fun and excitement it provides." - Michael Acasio

CK-Idol is an annual beauty pageant that UCI CKI holds, where we invite contestants from each family and schools outside of UCI. It is a fun event where we get to see some cool performances from the contestants, play mini games with the contestants, participate in raffles, and much more! Each year, there is a theme that goes along with the pageant, and the contestants have to act as a character according to the theme!

Dance For A Chance (DFAC)

"Dance for a Chance allows the club to come together to work on a large-scale fundraising project. It promotes service while allowing its participants to have fun on the dance floor with their friends. It helps foster our UCI Circle K community, but also the Irvine community at large." - Joyce Wang

You can be a game changer! Change Thru Games is a 24-hour video game marathon brought to you by UCI Circle K! We’ll be playing a host of different games for your entertainment, all for the sake of raising money for charity. 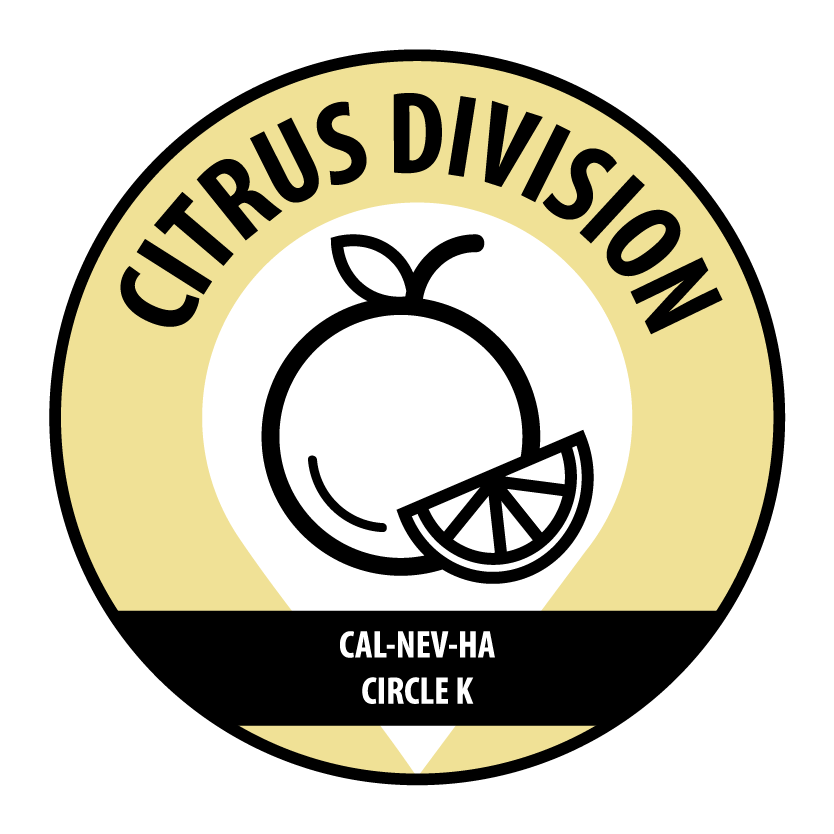